Where it all began

The story of MADE in Mourne began, when a local Entrepreneur Jenna Stevenson found herself moving a successful business from the bright lights of Belfast City, to her home town in the heart of the Mourne Mountains.

The decision wasn’t an easy one but with baby number two on the way, Jenna knew it made sense to relocate the business, nearer to her home in the rural fishing village of Kilkeel. However, things weren’t so straight forward, and with her new offices based in the middle of a field and with very poor wifi connection, it quickly became apparent a few changes would need to be made.

Reaching out to other local businesses, Jenna started networking with a group of likeminded individuals who she discovered had similar problems. Meeting on a monthly basis, the group realised there was an opportunity to develop a creative working space in Kilkeel which would support and facilitate local businesses. 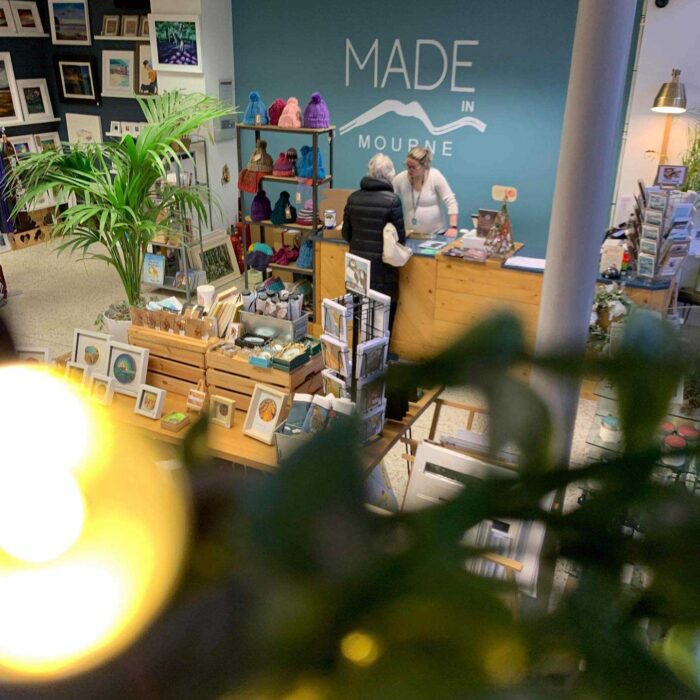 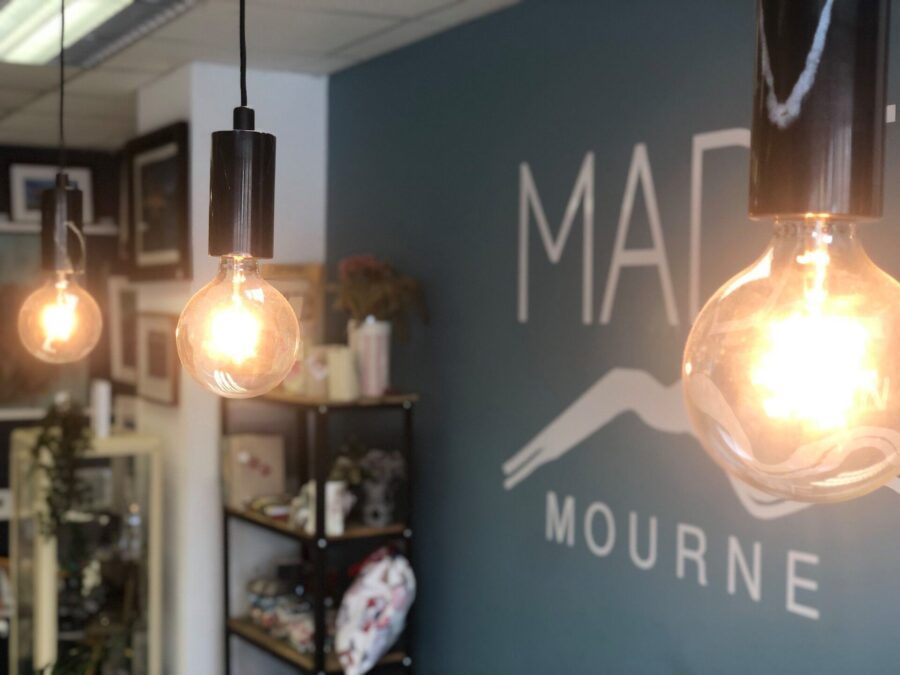 In August 2017 the group found the perfect property and began to put their 100 day plan in place to bring their vision of a Social Enterprise to life.

The aim was to provide a fresh and stimulating environment to support and celebrate talented creatives whilst enabling local entrepreneurs to carry out and showcase their work without barriers.

The project was very much a community crowd collaboration, where businesses and individuals throughout the local area played their part by donating materials, labour and services to help deliver the project from inception to realisation in just 100 days!

MADE in Mourne is much more than just a place to network! With the help of the local community, and Jenna driving our Board of Directors, we have the ability to support a wide range of people in local and surrounding areas in a number of different ways.

The Made In Mourne Shop is our space to find and promote the products of talented local makers.

Based in Kilkeel and Online, the shop is packed with the best handmade crafts & produce from independent entrepreneurs. Behind every unique product there is the story of a genuine local talent who has been given the opportunity, exposure, and support they need to grow their business in the Mourne region.

We offer them valuable shelf space in a prominent retail environment and online through our e-commerce website. We help them raise their profiles and to build support networks among peers. We encourage professionalism, and support sustainable growth through training and collaboration.

The Made In Mourne Business Hub is a modern connected workspace providing the facilities for local entrepreneurs to launch and grow their businesses.

split over two floors, Business Hub provides an adaptable dedicated space in which to work and training to develop the skills needed to sustainably grow a modern business in our rural coastal region.

Every business has unique requirements, but every-one needs a place to concentrate on work. Be that for an hour, a day, a week, or for “the foreseeable”.

We offer meeting rooms and private or shared office spaces, all positioned around a central hot-desking area with informal breakout booths.

The MADE in Mourne Mission…

MADE in Mourne is a space that inspires, educates and supports local businesses, entrepreneurs and talented individuals by offering a co-working environment and providing the opportunity to network and build relationships.

As a Social Enterprise, our aim is to continue to develop the support network we offer by opening up opportunities for digital training, business growth and collaboration through community groups, all of which were previously unavailable in our rural coastal environment. We believe by providing the right facilities and support networks, we will grow the local economy and enable job creation, helping small businesses to thrive. 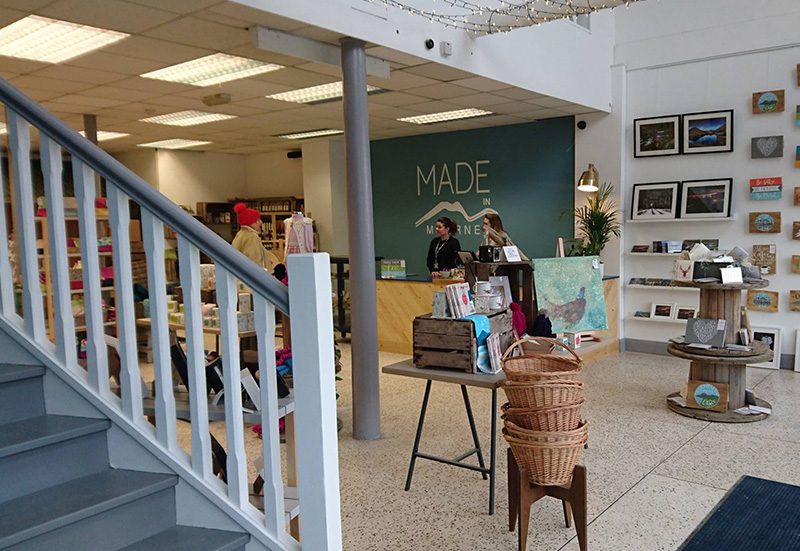 Our passion and our priorities are our people, the community that surrounds us and the future generations that will benefit from our support and encouragement. We are here to educate and inspire our local community, providing a safe haven to learn and engage, envision and create, develop and grow. We are MADE in Mourne. 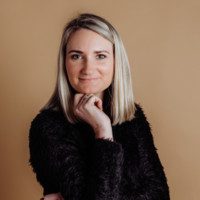 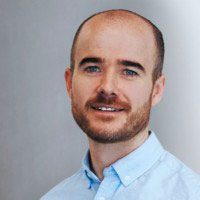 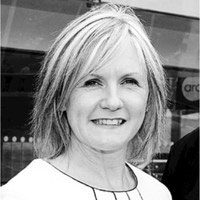 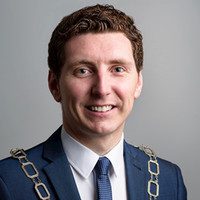 Keeping operations running smoothing in MADE in Mourne is down to the team below.
These friendly local faces are the first point of contact when you need something. 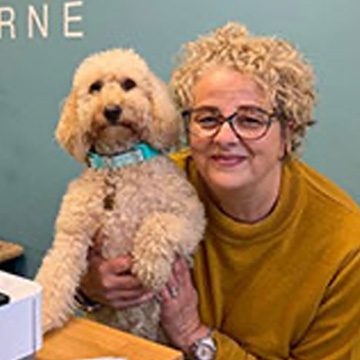 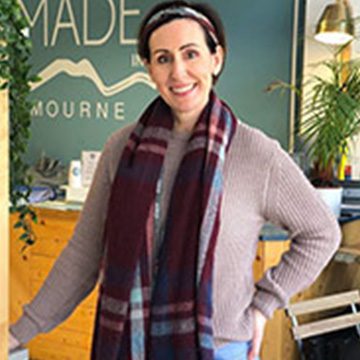 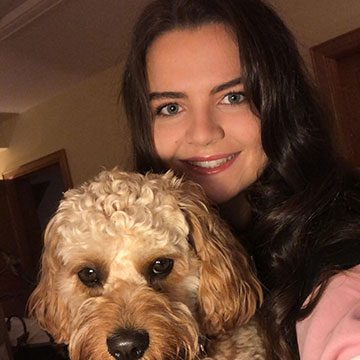 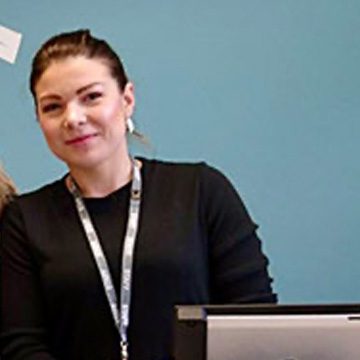 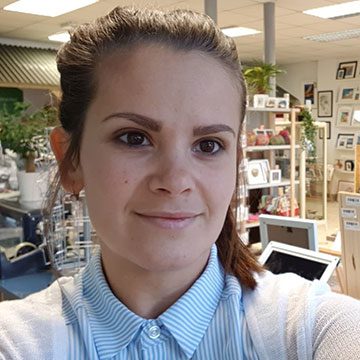 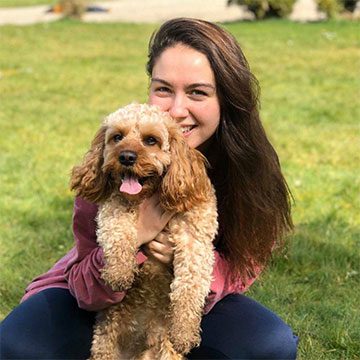